The Australian wool industry is an iconic part of Australia’s history and its economy. Wool broking companies have played a vital role in that history and the industry’s contribution to the Australian economy. The National Council of Wool Selling Brokers of Australia was established in December 1919 and held its first meeting in January 1920. The National Council therefore celebrates its centenary in 2020.

NCWSBA replaced the Federation of Wool Broker Associations following discussions to form a national body between the various state wool broking organisations. The state bodies were concerned about the significant stockpile of wool which had been paid for by the British Government under the compulsory war acquisitions scheme but had not been delivered. They feared it would cause wool prices to fall as the new seasons production became available. The National Council of Wool Selling Brokers of Australia was formed, with the articles of association agreed in December 1919. The intention was that the National Council would only operate for 2 years to negotiate with the Australian Government on the war wool stockpile. Yet, we now celebrate the Centenary of NCWSBA, with two major events.

Over years, the National Council has been actively involved in the major issues in the wool industry in Australia, including:

NCWSBA held its first meeting in January 1920 in the Melbourne Wool Exchange, 120 King St, Melbourne. The building now houses the Melbourne campus of the Australian Institute of Music. NCWSBA will hold a fully commercial Centenary Auction on Thursday, 20th February 2020 in the Peter Calvo Auditorium at the Australian Institute of Music. There will be 1,358 bales offered in 201 lots from woolgrowers around Australia with 12 of the NCWSBA members auctioning the wool.

The samples for the wool were on display at the AWH Wool Auction Centre in Brooklyn, Victoria on the Centenary Showfloor.

The sale will be attended by the Melbourne-based wool buyers and observed by leaders from all sectors of the Australian wool industry, past Presidents and Executive Directors of NCWSBA, wool broking company staff and wool growers. The first lot will be offered no earlier than 4:30pm.

The Centenary cocktail reception will be held at the Intercontinental Melbourne The Rialto beginning at 6pm.

The two buildings which make up the Intercontinental Melbourne The Rialto have had a long association with the wool industry in Melbourne. One of the two buildings which make up this hotel was previously known as the Wool Exchange Building and was the location of the first amalgamated wool exchange and incorporated an auction hall which brought together all the Melbourne wool sales. The other building housed offices for wool warehousing and broking companies, including Strachan & Bostock. For a period in the early 1900s it housed the offices of the Melbourne Woolbrokers’ Association. In 1904, the Wool Exchange Sale Room was housed on the fourth floor of the Rialto building.

There will be a charity auction of various items donated by sponsors, including lengths of  wool fabric from Ermenegildo Zegna and Reda, a wool throw and gift vouchers from Merino & Co, as well as gift vouchers from ioMerino, Elders and United by Wool.

Money raised through activities related to the NCWSBA Centenary events, including the charity auction, will be donated to the Michael Manion Wool Industry Foundation. 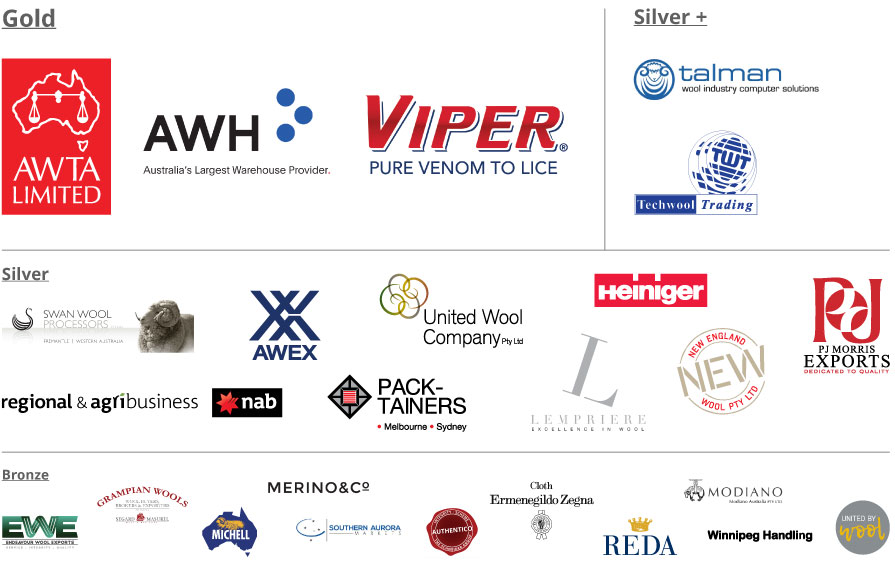 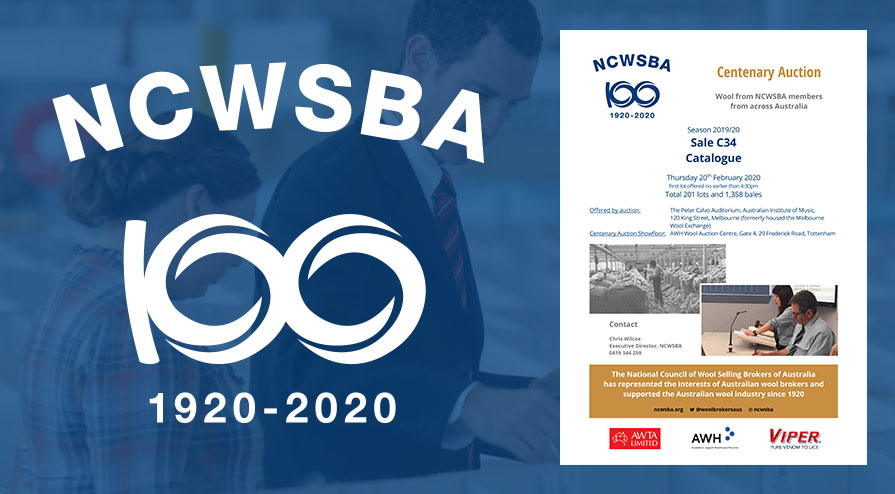 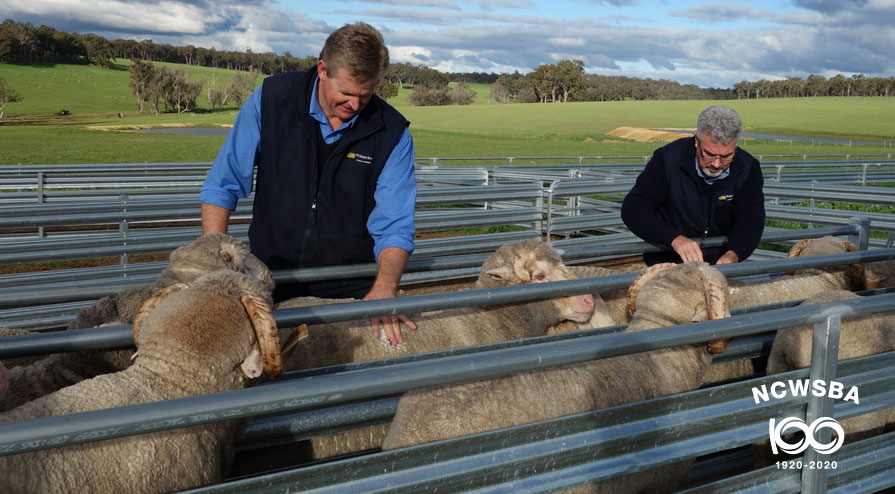 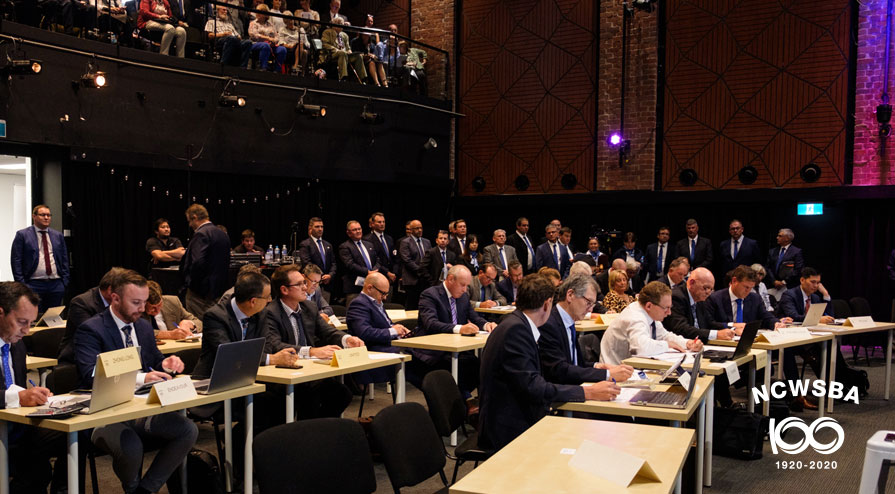 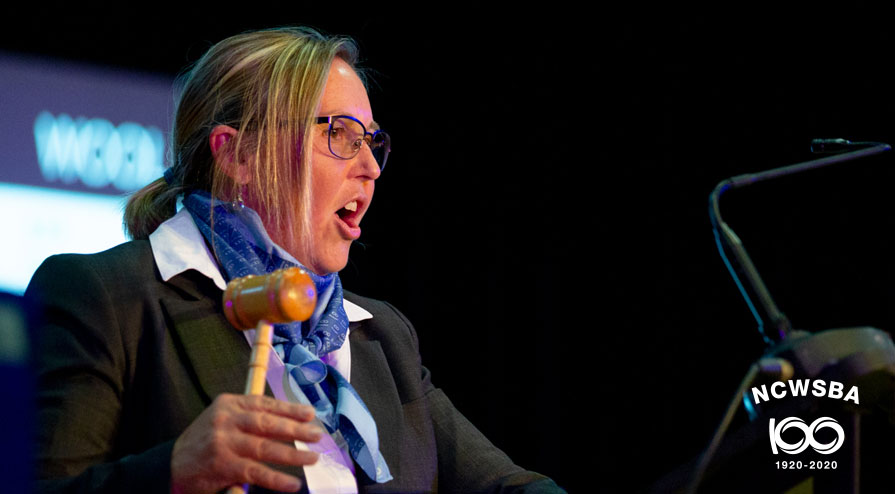 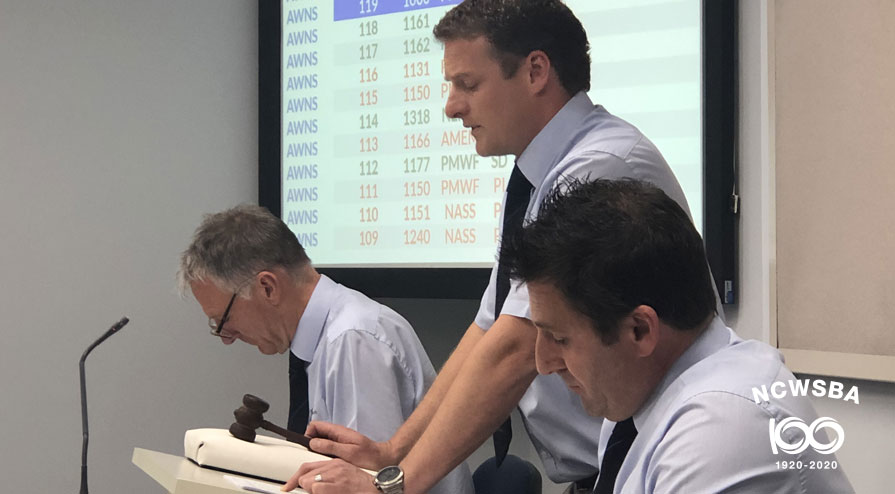 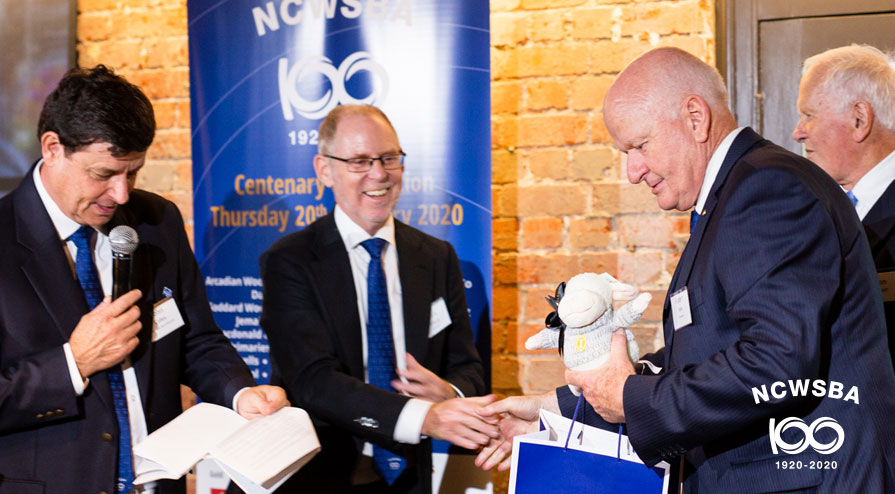 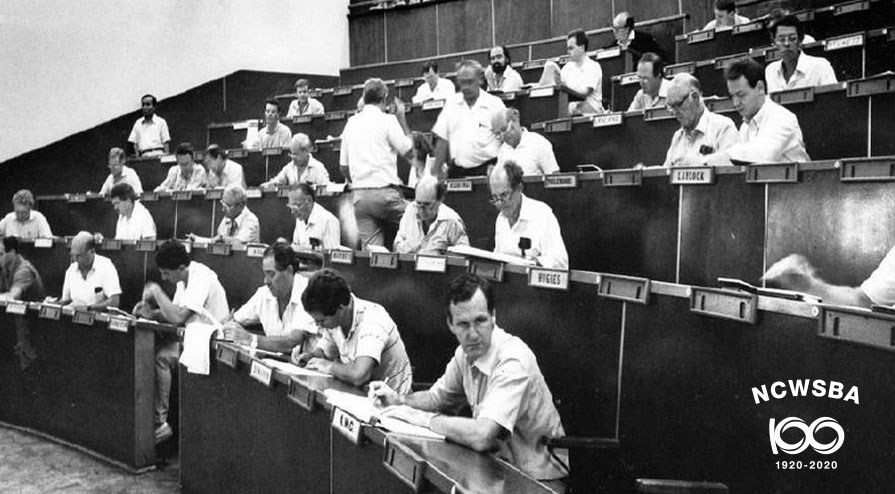 The National Council of Wool Selling Brokers of Australia

You need to enable user registration from User Manager/Options in the backend of Joomla before this module will activate.
Desktop Version